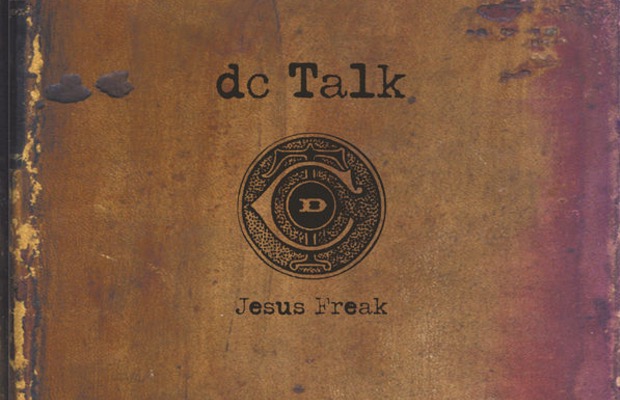 Iconic rap/rock trio dc Talk have announced that they will be returning to the stage in 2017—the first time in over 16 years. You can watch an announcement video the band shared on their Facebook page below.

dc Talk released five official studio albums from 1989 to 1998. They achieved the highest first-week sales in Christian music history with the release of 1995’s Jesus Freak. The LP was certified Gold within 30 days of its release and has since achieved Double Platinum status.

The song “Jesus Freak” is looked at by many as something that helped Christian music expand to genres such as rap and the heavier side of rock. For example, post-hardcore band Chasing Victory gave the song a new spin when they covered it for Gotee Records’ 10-year anniversary Jesus Freak tribute album.