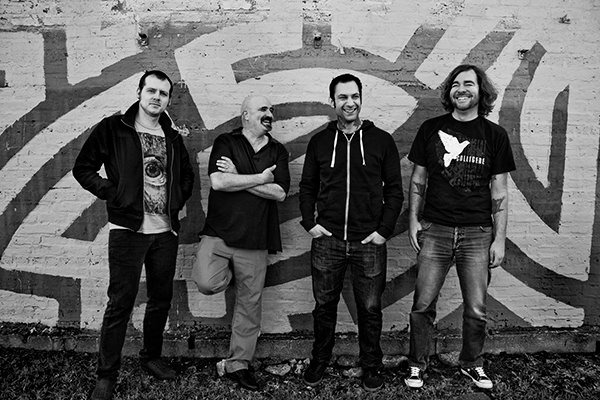 Bridge Nine Records have announced the signing of Chicago hardcore/punk band Dead Ending. The band is made up of members of Rise Against, Alkaline Trio, Articles Of Faith and All Eyes West. 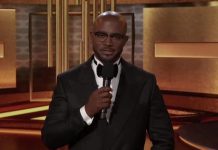