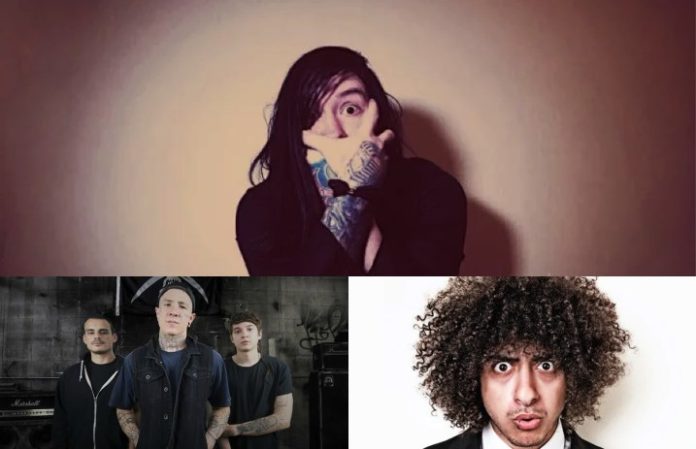 Tragic Hero Records have put together their first ever label tour, and boy is it a good one.

Dead Rabbits will headline the four act tour, which will begin on June 16 in Austin, TX and conclude in Fullerton, CA on July 15.

They'll be accompanied by fellow Tragic Hero bands Set To Stun and Northern Ghost for the first nine shows, and will later be joined by I Set My Friends On Fire on the remaining dates.

Discussing the upcoming stint, Dead Rabbits frontman Craig Mabbitt said, “It's an honor to have a label want me to headline their very first tour! Obviously it proves we work super well together and I hope for it to be a celebration and success for many more Tragic Hero tours to come!”

Nate Blasdell of I Set My Friends On Fire also commented. “I grew up loving bands like A Skylit Drive, The Hotness, Alesana, Motionless In White and The Morning Of who were all on Tragic Hero. Never could I ever have pictured 10 years later, we would be on their first label branded tour ever. That's absolutely unreal and we couldn't be more excited and honored to be a part of it.”

Needless to say, this will be a fun-filled tour with a quality lineup of Tragic Hero bands.

Check out the official tour poster below, and let us know which date you plan on attending!