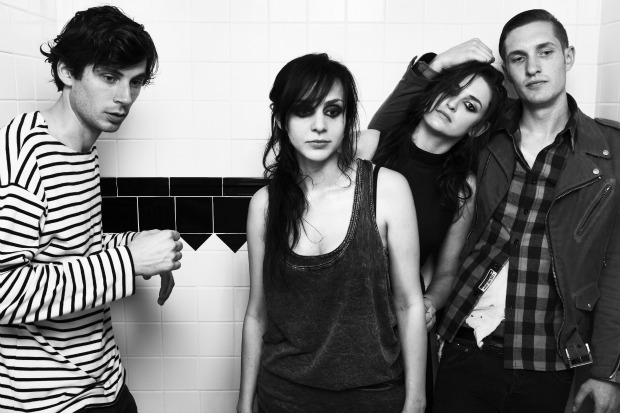 Dead Sara have announced they will be opening for Muse on select upcoming dates of the North American tour Muse are headlining. Check them out below.