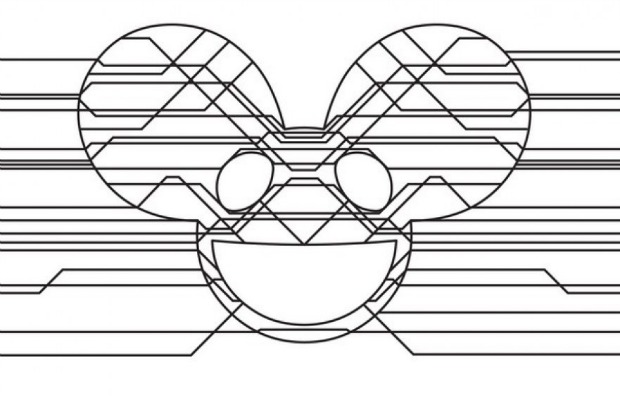 A little bit of beef with Arcade Fire isn’t going to stop deadmau5. The DJ/producer will release a new studio album, while (1<2), on June 17 (digitally) and June 24 (physically) via mau5trap/Astralwerks Records. The album will consist of 24 tracks issued on his first double-disc release.

Along with the release details, deadmau5 has made available a clip of the album’s opening track, “Avaritia.” Listen to the song below, check out the album art, and let us know what you think. The full tracklisting has yet to be released.

“It’s a good mix of sh*t I want to do versus sh*t people want to hear or what they would expect. It’s a good balance. It’s not like, ‘Oh, it’s such a departure. He’s doing smooth jazz.' It was when I was working on some live stuff, setlists for shows and stuff like that, and it just must have been a couple of tracks that sounded pretty good stitched together end to start and I thought, “Well, if I ever do an album or compile this into some kind of album this has got to be that part of the order for that.” And I just kind of took everything and played musical Tetris with it.”