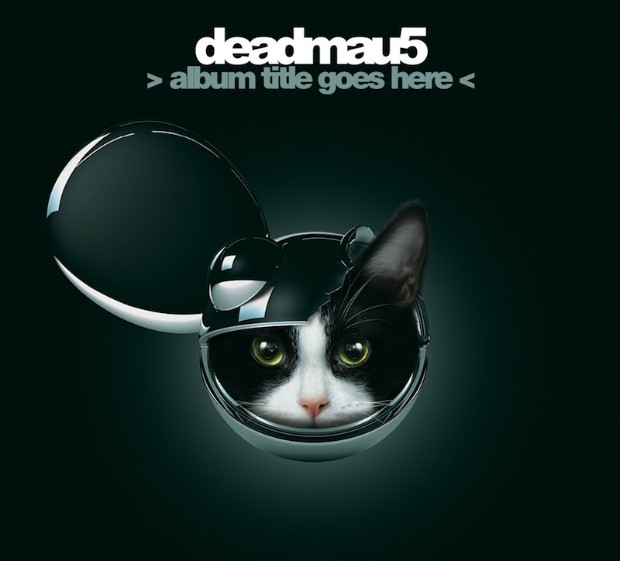 deadmau5 has annouced that his upcoming album, >album title goes here<, will be released on September 25 through Ultra Music.

The album's newest single, “Professional Griefers” (stream here), which features Gerard Way from My Chemical Romance is set for release next Tuesday, August 14 in North America. The video for the song, which was shot in Los Angeles in May, will be released this month, as well, but a date has yet to be announced.