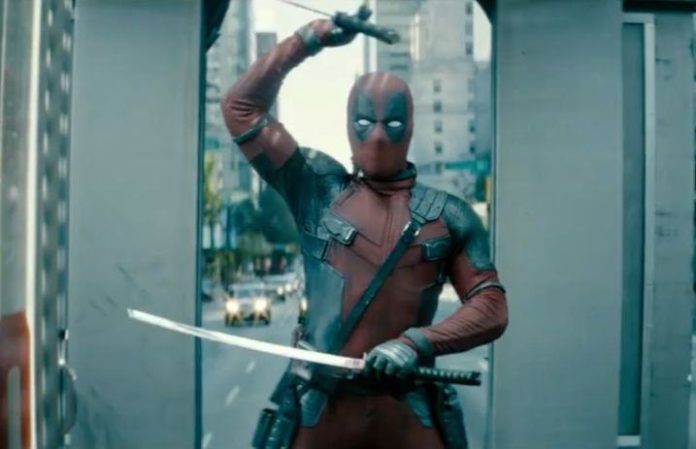 Superhero films have been dominating the box office as of late, and it appears that Deadpool 2 is no exception.

After its explosive opening weekend, the wise-cracking and fourth-wall breaking mercenary proved that superhero movies aren't going anywhere. The highly anticipated Deadpool 2 brought in an estimated $125 million domestically and another $176 million overseas, giving the “merc-with-a-mouth” a massive $301 million weekend total.

In addition to bringing in some pretty big numbers, the antihero flick also managed to knock out Avengers: Infinity War's reign in box office sales, a feat that wasn't so easily defeated. As previously reported, the latest Avengers film brought in serious numbers during their box office opening as well, bringing in a record-breaking $258 million opening.

While the Deadpool sequel brought in impressive numbers, it wasn't a match for the first film.

The Deadpool sequel now sits as the second highest-grossing R-rated film, meaning that both Deadpool films are now sitting at the number one and two spots for the biggest opening weekend sales for R-rated films of all time.

Wade Wilson and his new team may not have beaten their previous record for highest-grossing R-rated film, but we were still pretty excited to see him attempt it.

If you haven't seen the new Deadpool movie, check out the final trailer below!