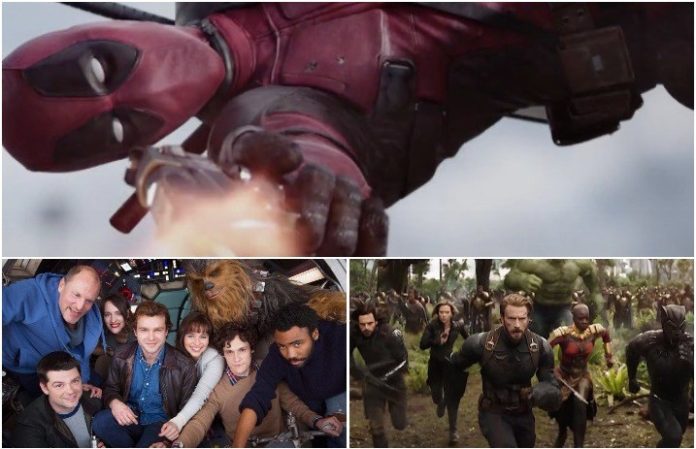 Deadpool isn't afraid to show some sass (you know, just look at that DC comment made in the newest trailer…), and it looks like Deadpool 2 will be continuing the tradition with jokes on the movie's biggest summer competitors: Avengers: Infinity War and Solo: A Star Wars Story.

“I think we might have a couple comments in the film. That would be fun for people to hear those jokes,” the Deadpool 2 director shared, as ComicBook.com reports. “They're definitely fresh and timely when they come up.”

Of course, we wouldn't expect any less from the Deadpool character, and by the looks of it, the flick might just be our most anticipated movie of the summer.

Watch the newest trailer, filled with plenty of violence, explosions and more, below: