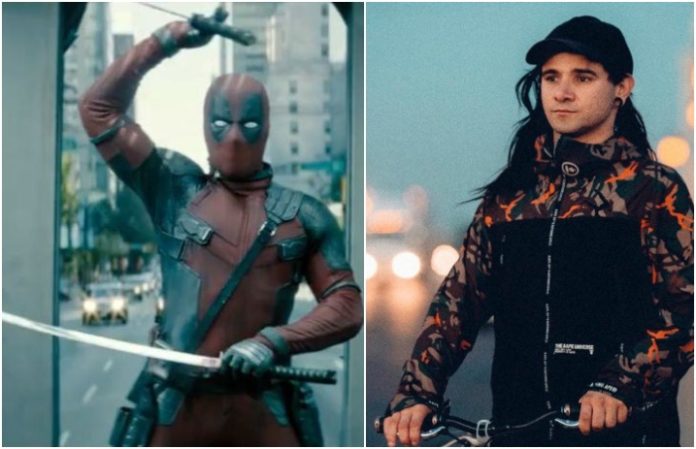 We’re so close to the release of Deadpool 2 and what better way to celebrate the forthcoming movie than listening to its official soundtrack?

The wise cracking and fourth-wall breaking mercenary will soon be making his appearance in theaters with the release of Deadpool 2, and prior to the film’s debut in theaters, the official soundtrack has been made available for preorder.

The Deadpool 2: Original Motion Picture Soundtrack will be out on May 18 and features 12 tracks from artists including Run The Jewels, Skrillex and more. The album is now available for preorder by going here.

Check out the official tracklist below!

We’re pretty excited to listen to these interesting song picks as a whole once the soundtrack is released, but we’re even more excited to see the songs in action once the upcoming Deadpool movie makes its way into theaters.

We know from previous trailers of the forthcoming Deadpool movie, after saving the world from the evils of gluten, Wilson has a bigger problem to face: A mutant soldier, Cable (Josh Brolin), has kidnapped a boy. Realizing he can’t do it on his own, he enlists the help of a new epic team that he’s named the “X-Force.”

With the addition of the new soundtrack, we’re even more excited for the new film considering the first Deadpool became the highest grossing rated R film when it hit theaters in 2016. We’re not sure if Wade Wilson and his new team could beat their previous record for highest-grossing rated R film again, but we’re excited to see him attempt.

What do you think of the Deadpool 2 soundtrack? Let us know below!

Be sure to catch Deadpool 2 when it hits theaters May 18.