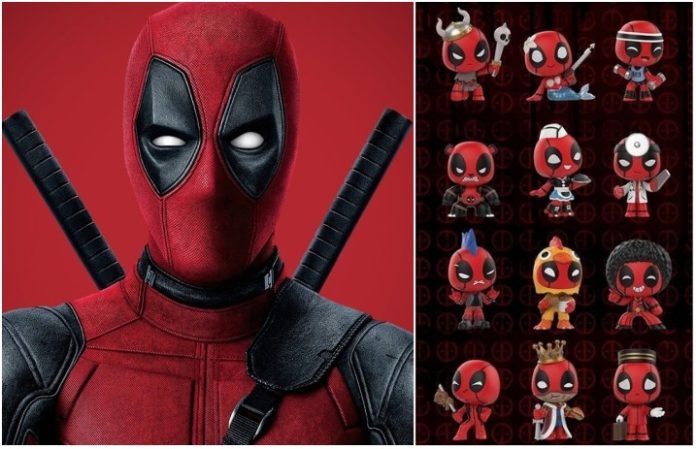 That's right, everyone's favorite Marvel mercenary makes a Mystery Mini debut this May, as reported by Comicbook.com. Of course, you won't know exactly which figure you're gonna get when you buy one, but you could end up with Deadpool as Panda Bear, Chicken, Viking, Mermaid, “Punk Rocker” and more! There'll also be Wizard, Cheerleader and Clown Deadpools exclusive to GameStop; Knight, Robin Hood and Samurai Deadpools exclusive to Hot Topic; and Old Lady, Boxer and Hula Deadpool Mystery Minis exclusive to Target.