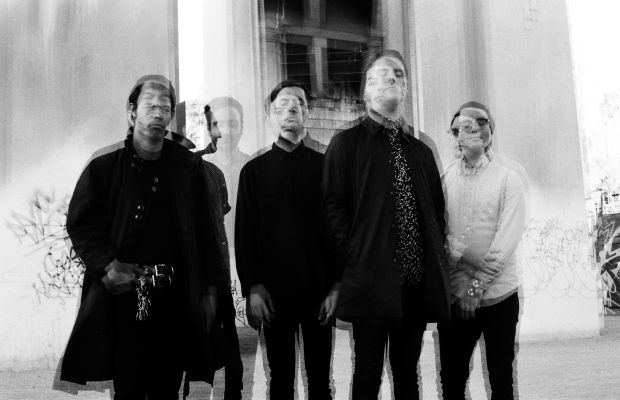 Due to the surfacing of alleged past remarks containing homophobic slurs from Deafheaven guitarist Kerry McCoy, a petition has been launched to remove the band from performing at any future Pitchfork Music Festivals, (via The PRP).

“Pitchfork.com, organizers of the annual Pitchfork Festival in Union Park, continue to lend financial and social support to the popular music ensemble Deafheaven,” reads the campaign’s description. “A founding and still-performing member of this group has a documented history of using violent, homophobic slurs since at least 2010. Festival-goers, and businesses who rely on the Pitchfork Festival as an annual revenue boost and marketing hub, demand that the site cease their continued support of this band, until such time as meaningful reparations are enforced, and a substantial effort to promote healing and tolerance in our communities is undertaken.”

Over the weekend, the proposed comments were brought to light via a screenshot, which you can see below.