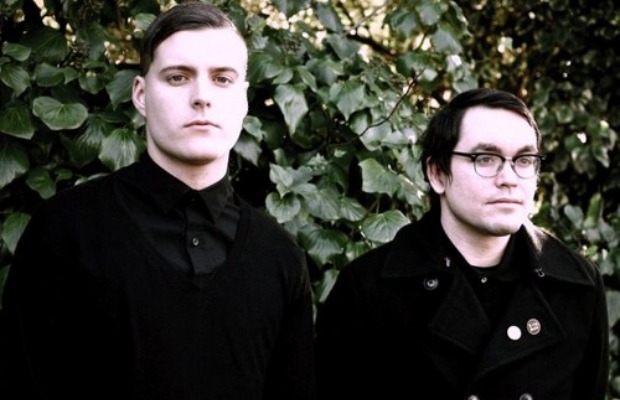 San Francisco's Deafheaven could be found around the top of virtually every year-end list in 2013 for their second LP, Sunbather. Pushing the boundaries of shoegaze and black metal, the band manages to find a balance that became a craze around that album and left fans new and old with a thirst for what Deafheaven would follow it with.

Today, the band has released a teaser video that appears to be the initial rollout for their new album's promotiomal push. It begins with mellow music and views of the sea—likely around the San Francisco Bay—and switches gears to several studio clips of the band set to a blast beat-laden track. The video ends with quick flashes of information, including the words 'New Bermuda' which is presumed the be the new album's title. What's even more interesting is the final frame, showing ANTI-, which would lead us to believe that the band has left Deathwish for the Epitaph sister label.

Only time will tell what this all means as the band reveals more info but the comment they posted with the teaser says, “October 2015. It begins again.” You can check out the teaser video below.