While Exodus, Testament and Death Angel were on tour earlier this year, several members of the bands and their crews contracted COVID-19 as the coronavirus pandemic was starting to catch international attention but drummer Will Carroll was hit the worst and ended up in a coma that he has now recovered from.

During the time the Death Angel drummer was on a ventilator and in a coma, he says he went to hell and saw Satan who he says was embodied as a woman while he turned into “this giant obese Jabba the Hut type creature.”

Exodus guitarist Gary Holt was revealing his progress with the virus throughout his journey as well as Testament vocalist Chuck Billy who both spoke openly about their experiences.

Various people working the tour ended up coming down with a flu which turned out to be COVID-19.

“Near the end of the tour, a couple of the guys were really sick. I must have caught it from them because the last three or four nights of the tour I knew I had it. I felt terrible,” Carroll told Decibel. “I knew it was the coronavirus. I get colds here and there but I had a fever and aching and this intense flu. I never get sick like that.”

As previously stated, Carroll was put in a medically induced coma spending 12 days hooked up to a ventilator. As reported by San Francisco Chronicle‘s Datebook, his fiancee, Leeshawn Navarro, says when he got home, he went to bed and hardly moved for five days. He was then transported to a hospital after having difficulty breathing and clocking in a 102.6 degree fever.

In the Decibel interview, he explains his strange dreams during the coma though and it’s quite the story.

Read More: This is why Netflix is canceling people’s inactive subscriptions

“I went to hell and Satan was a woman and I was being punished for sloth. I was this giant obese Jabba The Hut type creature. I was vomiting blood and kept on vomiting blood until I had a heart attack which is kind of weird because I had heart failure during my coma,” he says.

Carroll continues by explaining he also saw heaven and what happened when he woke up.

“I remember rising up from Hell and floating up above my body and once I got to heaven it was horrifying there, too. It was like a Roman orgy and the angels were scarier than the demons. I shot back down to earth and I was with some friends in a nightclub and I didn’t know why I was there. That’s the last thing I remember until I woke up. My first words to the nurse were: “Am I still in hell?” She just ignored it. As I said, I never believed in anything like that but I did see myself from above.”

The medical staff slowly started asking him questions and revealing information to not overwhelm Carroll right away.

“When they told me I was in a coma for 12 days it was like a baseball bat to the head. But it was smart to not give me all the information at once. Once I came to grips they told me they seriously thought I was going to die,” says Carroll.

Read More: This is how Isreal held a massive music festival by calling it a protest

Now, Carroll is recovering and going through physical therapy to get himself back to normal. He says he initially couldn’t even write the letter W but doctors saw his recovery as a success story. One notable change he has in his life now though is his views on Satan from those dreams.

“I’m still going to listen to satanic metal, and I still love Deicide and bands like that,” he said. “As far as for my personal life and my experience of what I went through, I don’t think Satan’s quite as cool as I used to.”

You can read the full interview here.

What do you think of Death Angel’s Will Carroll explaining his coma dreams? Let us know your thoughts in the comments below. 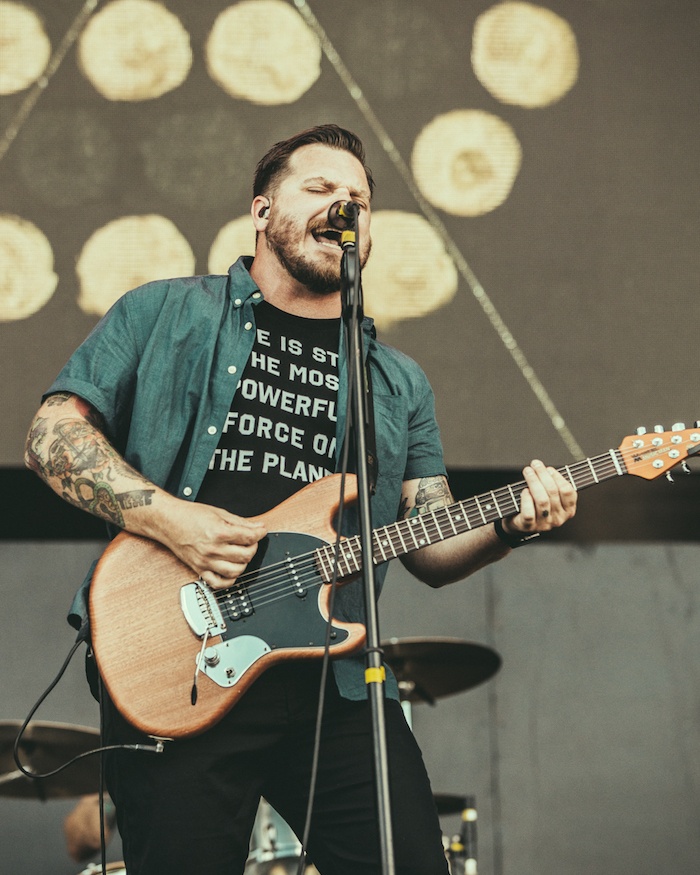