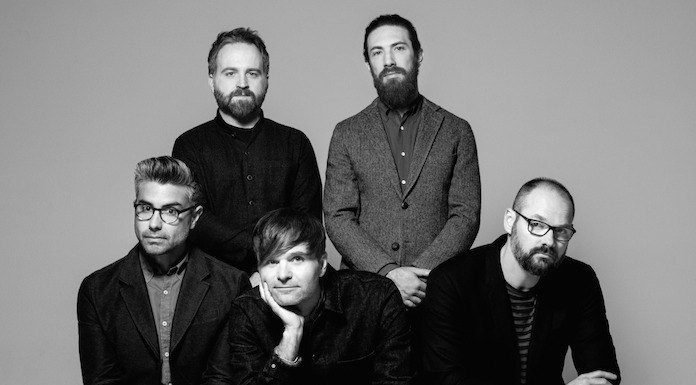 Indie rock titans Death Cab For Cutie are back with a propulsive new song, “Gold Rush.” It’s the first single from their upcoming new album, Thank You For Today, out Aug. 17. Watch the video for “Gold Rush” and see album details below.

The new album was first teased by the Washington State-based rockers with the release of a short clip on their social media outlets. Today’s album announcement comes after another teaser clip was revealed last week on the band’s Twitter, along with a preview of album track “Your Hurricane.”

Pre-order Thank You For Today here.

Thank You For Today: