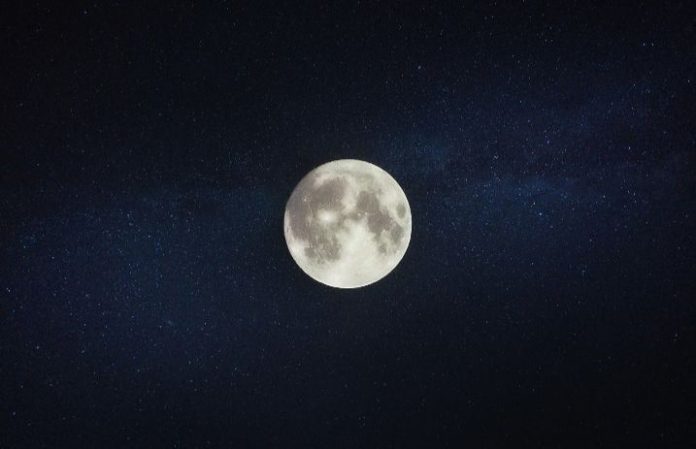 Just when we thought space couldn’t get any cooler, this skull-shaped asteroid, commonly referred to as “Death Comet,” is coming to cross Earth’s sky this November.

Read more: Bring Me The Horizon announce support for first half of upcoming tour

Dead comet that will safely zip by Earth on Oct 31 looks eerie like a skull: https://t.co/8bq4UBrFO9 #HappyHalloween pic.twitter.com/gICZTSLcZr

As freaking metal as this asteroid is, it will not come close to hitting Earth. In 2015, the asteroid passed Earth at a distance of 310,000 miles. This year, it is estimated to pass around 24 million miles away, according to Mother Nature Network.

NASA classifies “The Great Pumpkin” as a “dead comet,” which is essentially just an asteroid.

According to Astronomy Stock Exchange, a “dead comet” is a comet that has lost all of its ices and gases. Without those two things, the mass does not have a glow, or “tail.” Without the light factor, the comet just becomes a plain old asteroid.

However, it’s Halloween and “asteroid” sounds boring, so NASA made a really pure science pun.

If you are a science whiz, check out NASA’s “Death Star” breakdown below.

What do you think of this spooky space oddity? Let us know in the comments below!