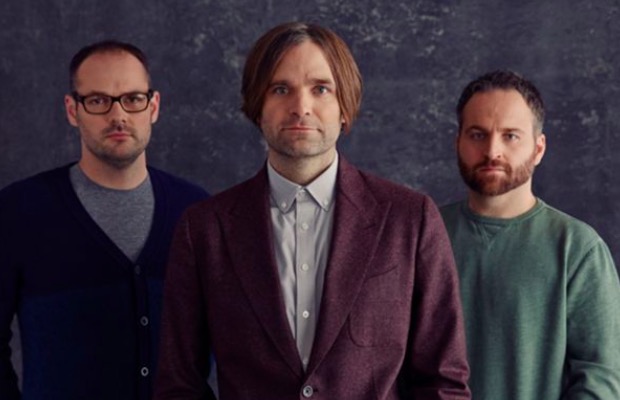 Death Cab For Cutie are streaming “Little Wanderer” from their upcoming album, Kintsugi, which is due out on March 31. Give the track a listen over at Rolling Stone or check it out below and leave us a comment with your thoughts!

The album's called Kintsugi. It's a Japanese style of art where they take fractured, broken ceramics and put them back together with very obvious, real gold. It's making the repair of an object a visual part of its history. That resonated with us as a philosophy, and it connected to a lot of what we were going through, both professionally and personally.

In the West, if you break an heirloom, you either throw it away or you make the repair as invisible as possible. But there's this artistic movement in Japan where the repair of it, the damage of it, is more important as part of the history of something than repairing it to its original state.

In case you missed them, listen to two other tracks from the record: “No Room In Frame” and “The Ghosts Of Beverly Drive.”