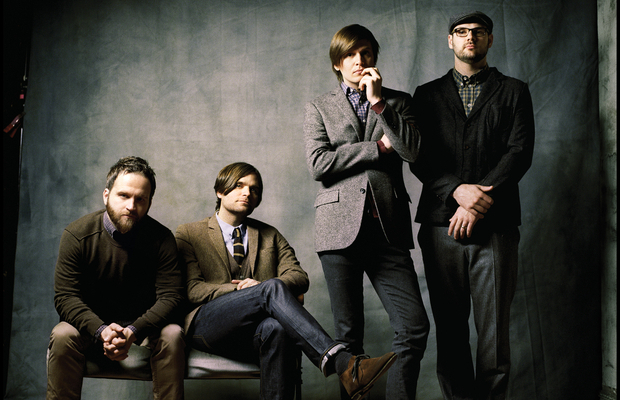 Beloved indie rockers and Seth Cohen's favorite band Death Cab For Cutie are currently streaming the 10th Anniversary Edition of their career-defining album over at npr.com.

The 10th Anniversary Edition of Transatlanticism features the original album, accompanied by the previously-unreleased original demos of all 11 tracks.

Fans who already own the original album can purchase just the demo versions separately.