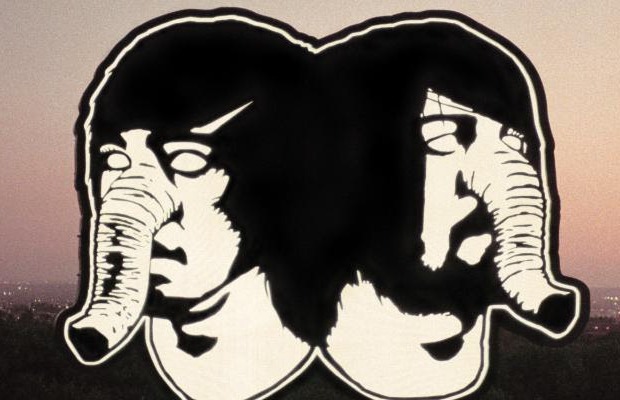 After releasing a couple singles—Trainwreck 1979 and Government Trash—dance-punks Death From Above 1979 are streaming their new sophomore album, The Physical World, in full on iTunes.

The band's long-awaited follow-up to 2004’s You’re A Woman, I’m A Machine, The Physical World, was produced by D. Sardy (Red Hot Chili Peppers, Oasis) and will be officially released on September 9 via Last Gang/Warner Bros. Records.

Check out the album on iTunes, and let us know your thoughts.