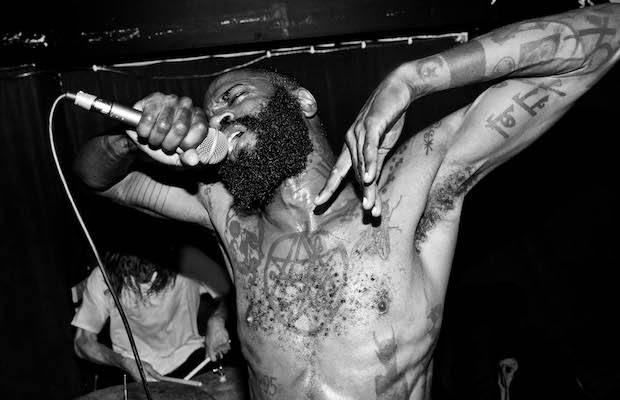 In a recent note posted to Facebook, Death Grips have announced their breakup. The band have canceled all upcoming tour dates—including their opening gig with Nine Inch Nails and Soundgarden—but still plan to released their double album, the powers that b.

“we are now at our best and so Death Grips is over. we have officially stopped. all currently scheduled live dates are canceled. our upcoming double album 'the powers that b' will still be delivered worldwide later this year via Harvest/Third Worlds Records. Death Grips was and always has been a conceptual art exhibition anchored by sound and vision. above and beyond a “band”. to our truest fans, please stay legend.”

The Sacramento band released five albums over their five-year existence, with the surprise Government Plates being their most recent.

After now getting burned by the band twice—first in 2013 and again this year—Fun Fun Fun Fest officials have posted a funny open letter to the band. Check it out below: