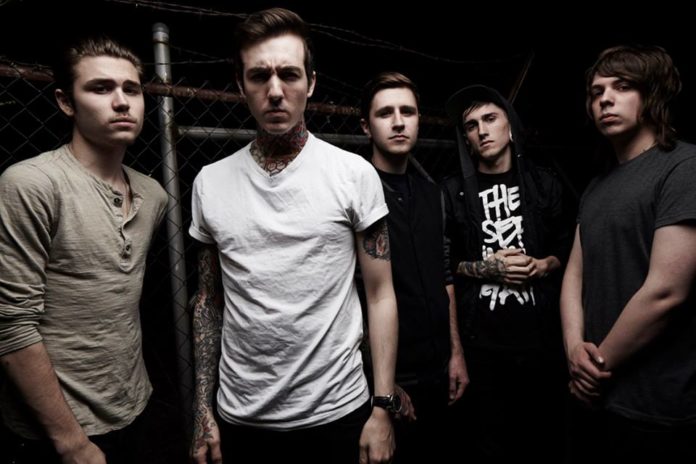 Death Of An Era have released a brand new song titled “We The People.” The track is taken from the band's upcoming studio album, Black Bagged, which is due out on June 23 via Artery Recordings/Razor And Tie. Pre-orders are available for purchase now. Check out the song below and let us know what you think!

Additionally, in case you missed them, the band have already premiered the first three singles from Black Bagged: “Big Brother,” and “The Global Movement” (which premiered on AltPress), and “Home.”