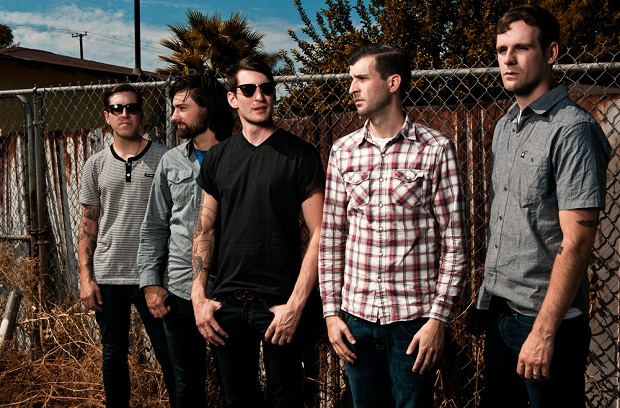 Defeater have dropped off the Wonder Years’ Greatest Generation World Tour due to medical issues with frontman Derek Archambault. You can check out a full statement from the band below:

“Hey all, we have some bad news with a silver lining.

Derek's doctors and surgeons have strongly recommended that he get his hip taken care of as soon as possible before it breaks in its brittle state and causes further damage.

The bad news is that we are unfortunately going to have to drop from The Wonder Years tour. Bummed doesn't even begin to describe how upset we are that we are missing such an awesome opportunity.

However the good news is that not only will Derek be able to take the time he needs to go to physical therapy and heal properly, but our spot will be filled by the excellent band Fireworks.

We are already planning a full North American run for this fall where we promise to make up for lost time.

Thanks guys, we love you.”

At the same time Defeater’s departure was announced, Fireworks were confirmed as the band’s replacement.

Our boys @WeAreFireworks will be taking Defeater's place on the spring tour due to circumstances out of their hands. pic.twitter.com/ynM2vSwhXy

Right before announcing that they were joining the tour, Fireworks announced that their new album, Oh, Common Life, will be released on March 25 via Triple Crown Records.