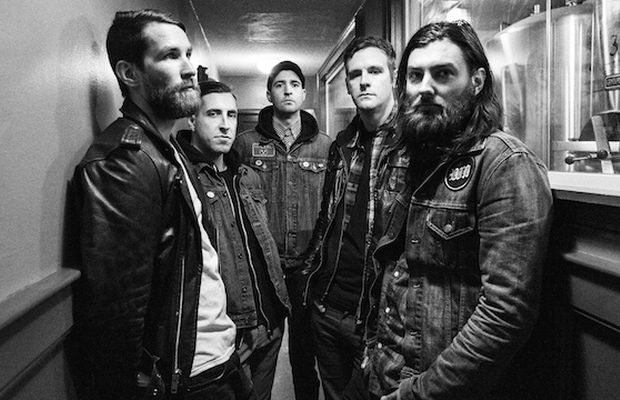 Defeater have parted ways with their long-time guitarist Jay Maas. In an official statement from the group, both personal and creative differences are cited as reasons for the departure. Read all of what they had to say below.

This news comes not even two months after the release of Defeater’s latest studio album, Abandoned.

Over the weekend it was decided to move forward as a band without the participation of Jay Maas due to personal & creative differences. All scheduled Defeater shows and tours will go on as planned and we wish Jay luck in his future endeavors. Thank you