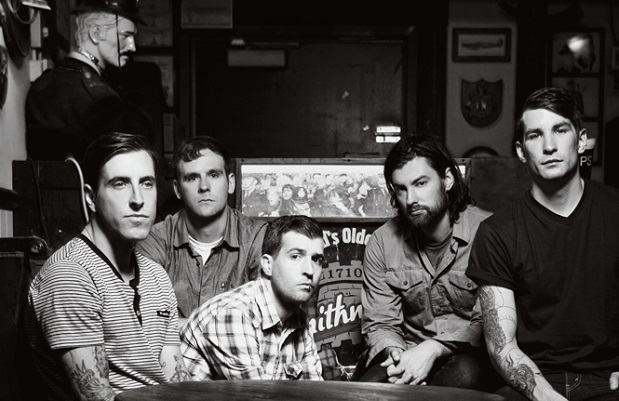 Defeater have officially signed to Epitaph for the release of their highly anticipated fourth full-length album, which is due out later this year. You can check out an announcement from the band below.

Check out clips of Defeater in the studio

The impending record will follow the band's 2013 LP, Letters Home.

Defeater has remained fairly inactive in 2014 due to frontman Derek Archambault's hip causing the group's touring efforts come to a halt. He recently underwent hip replacement surgery, however, which was made possible by a PledgeMusic campaign.