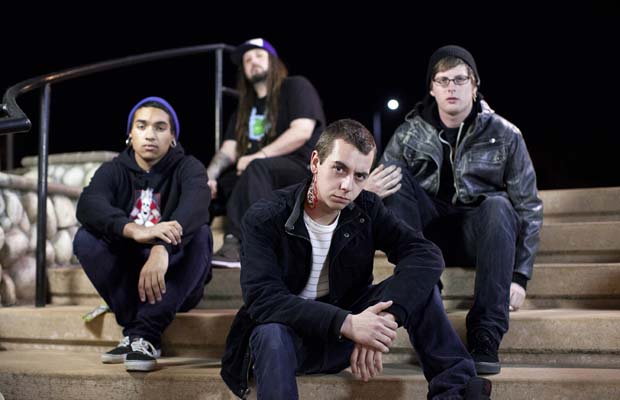 Defiler have premiered a two-part music video for tracks titled, “The Lazarus Sign” and “Hollow Bastion.” The band's new full-length album is set to be released soon. No official date has been announced yet. Fans can check out the video below. Leave us a comment with your thoughts!

Defiler's 2012 album, Nematocera, is out now via Razor & Tie Records. The release is available for download on iTunes.