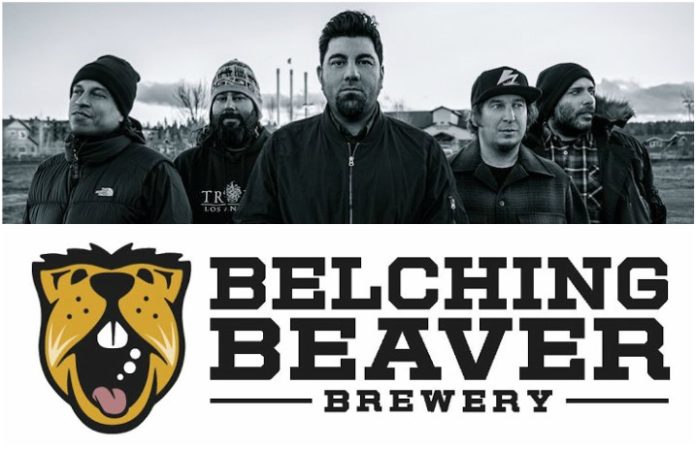 Good Morning Beautiful takes its name from the alternative metal band's 2003 track of the same title, and is a brown ale featuring coconut, coffee and maple syrup.

The San Diego brewery will be shipping Good Morning Beautiful throughout the U.S. over the next two weeks. Find out more at Belching Beaver's website.

Introducing Good Morning Beautiful, our third release in partnership with San Diego brewery, @BelchingBeaver. GMB is shipping nationwide over the next 2 weeks and will be available where all great craft beer is sold. Find a store near you: https://t.co/DimMEtm4bf . pic.twitter.com/pa5VpmSaNy

Listen to “Good Morning Beautiful” below:

Will you be buying a pack of Good Morning Beautiful? Let us know in the comments!