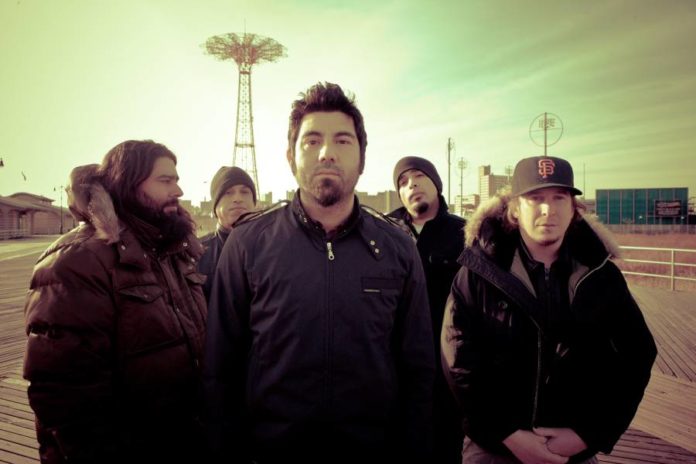 In a recent interview with Ultimate Guitar, Deftones' guitarist Stephen Carpenter revealed that he actually didn't want to play on the band's new album, Gore. You can check out a snippet of the interview to get his full take on the record below.

Read More: Deftones added to Rock On The Range

Are there any songs or guitar parts on the new record that you're really proud of or really excited for the fans to hear?
“Oh god. I think my proudest thing about my guitar playing on this record is just playing on the record because I didn't want to play on the record to begin with. It wasn't until way later once I actually got into it. I look at all the songs on the record and they were all a challenge for me to get in to.”

That's not saying that you're going to leave the Deftones, is it?
“I would never leave the band that I started but the band started leaving me, I can't control that.”

That's a democratic way to look at it, really.
“I mean, I have a great time for the most part. This record has been a struggle and we have got issues that I do not want to leave home but how things will be in the future, I do not know. But I know what I will do and what I will not do and there are some things that I will not do in the future because I just don't agree with it.”