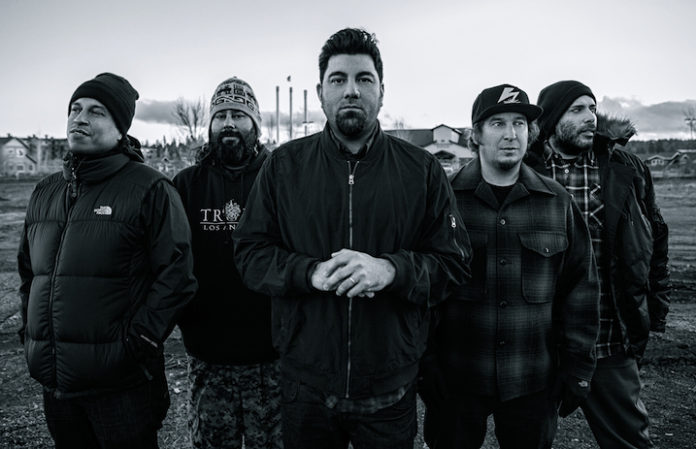 It looks like Deftones are back in the studio—and they might just be working on their new album.

Last year, singer Chino Moreno said they were talking about “getting together sooner [rather] than later to start making noise together.”

The photo is captioned: “Someone say jam?!” (And we happen to think it might have something to do with their new album…)

Last year, Moreno chatted about Deftones' writing process and discussed the band's future plans. “When we make records, we don’t really talk about what we’re trying to do or what our ideas are for it, we kind of just go in and make music,” Moreno said. “That’s what keeps it fresh for us. We don’t try to box ourselves in to these pre-conceived ideas, but we have talked about getting together sooner [rather] than later to start making noise together—just out of pure excitement of creating music.”

The band released Gore, their eighth studio album, in April of 2016, and we've been paitently awaiting what's next from the band.