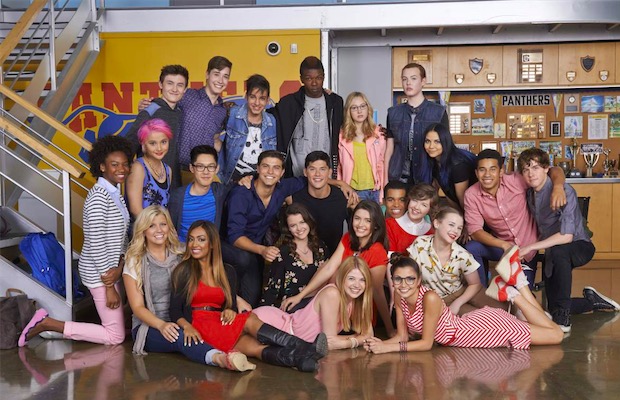 After a 14-season run, TeenNick's beloved drama series, Degrassi, will be coming to end this summer.

Beginning July 12 with an hour-long special, the series will embark on a 12-episode farewell run that will take place over the course of two weeks. It will conclude July 31 with a finale, followed by a special, titled It Goes There: Degrassi’s Most Talked About Moments.

As TIME pointed out, the show will not be going off the air entirely. Further episodes will be available for viewing on a yet-to-be-announced station.

We’re saying goodbye to Degrassi on TeenNick, but we are so excited for 12 great premieres this summer!