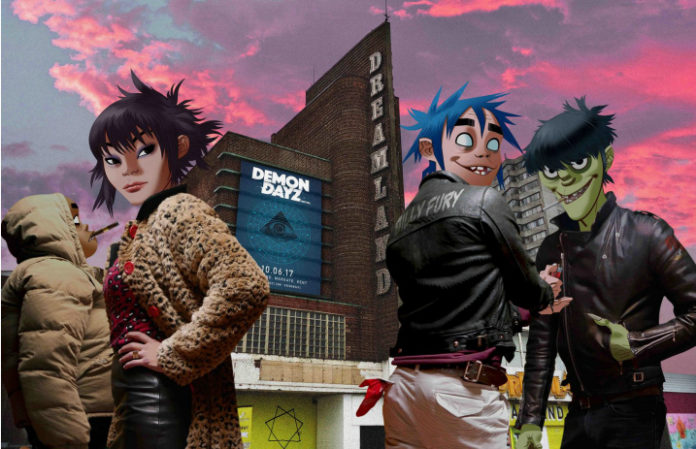 The first annual Demon Dayz festival was already looking to be amazing, but now the complete lineup has been revealed and we couldn't be more excited.

Check out the complete lineup below!

Read more: Watch Gorillaz and Noel Gallagher perform their song “We Got the Power”

Gorillaz will be headlining the one-day festival on June 10 at Dreamland, an amusement park in Margate, Kent, England. Unfortunately, tickets are already sold out but for fans who will not be able to make it to the festival, it'll be broadcast live via Red Bull TV.

It was confirmed in March that Noel Gallagher and Graham Coxon, as well as other guests from their fifth album Humanz, will be making an appearance at their first-ever Demon Dayz Festival.

There's bound to be some amazing performances as a majority of the performers at the festival were featured on the Humanz album including Danny Brown and Vince Staples.

The entire lineup was revealed through Twitter. Check it out below!

Who are you most excited to see? Let us know in the comments!