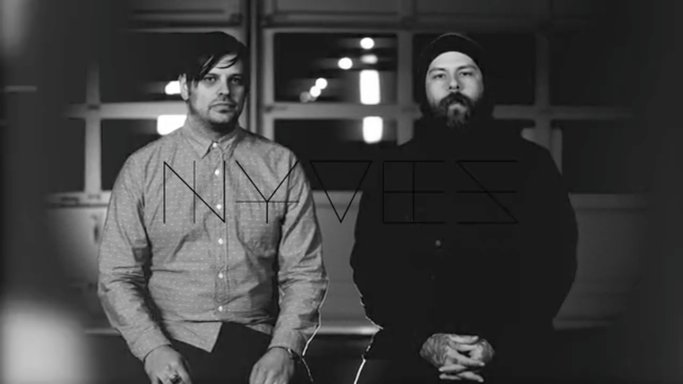 Demon Hunter frontman Ryan Clark has launched a Kickstarter for his new electronic-based side project, NYVES (pronounced Knives), with Randy Torres (ex-Project 86). The duo are asking $50,000 in order to fund their debut full-length album. With over 42 days remaining in the campaign, they have already raised over half of their goal. Watch an announcement video from Clark and Torres elaborating on the specifics of the project:

Additionally, the duo have posted their debut song, titled “Fall Behind,” which is available for streaming below.