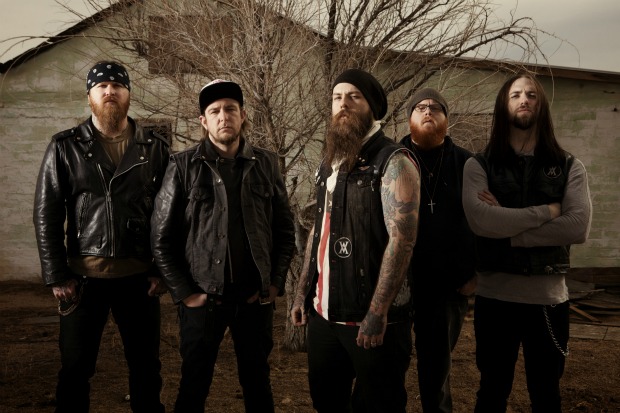 Demon Hunter are streaming a new single titled “The Last One Alive,” taken from their sixth studio album, Extremist, due out on March 18, 2014 via Solid State Records.

The Seattle, WA-based band last released True Defiance on the label in 2012.

Check out the lyric video below:

In case you missed the album's lead single, “Artificial Light,” you can stream that too: