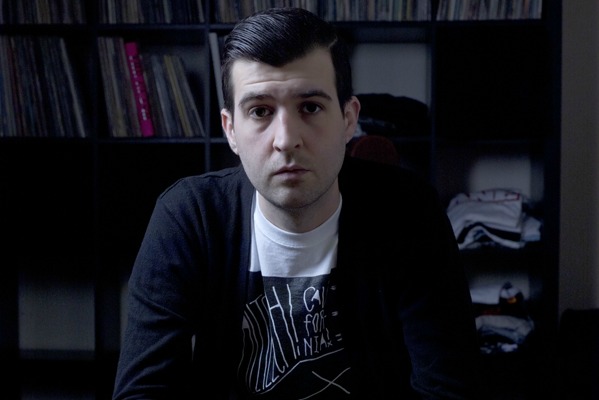 Over the summer, Derek Archambault (Defeater, Alcoa) launched a PledgeMusic campaign to raise funds that will go toward paying off the costs of his hip replacement surgery. In the past, issues with his hip have prevented him from touring; most recently forcing Defeater to drop off their spring tour as support for the Wonder Years.

One of the rewards for donating to the campaign was a five-track acoustic covers EP that Archambault released under his Alcoa moniker. Fittingly titled Thank You, the effort was originally pressed on a limited number of CDs and available exclusively to PledgeMusic donors.

Now, Bridge Nine has revealed that they will officially be releasing the EP on December 2 both digitally and on a 12-inch vinyl. You can check out the artwork and track listing below.

Listen to “I Don't Mind” from the EP: