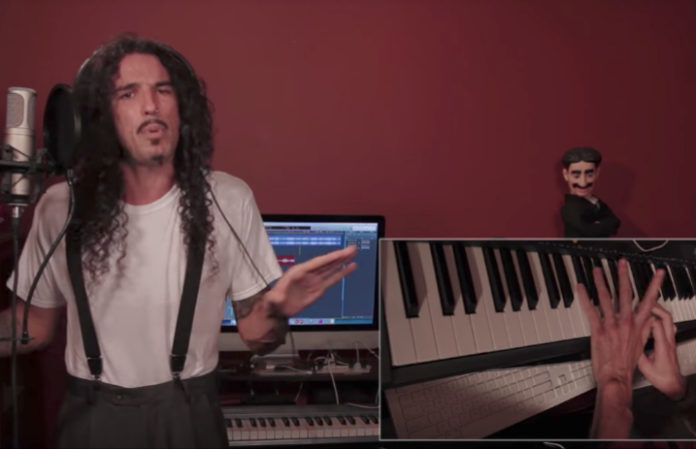 “Despacito” has been one of the hot songs this summer, but it turns out hearing it in the style of artists like Babymetal, Tool and even Kendrick Lamar make the song that much better.

Read more: Twenty One Pilots’ “Stressed Out” music video has surpassed one billion views on YouTube

Anthony Vincent from 10 Second Songs might be one of our favorite people on Youtube as the musician has performed songs such as Red Hot Chili Peppers' “Give It Away” and Twenty One Pilots' “Heathens” in a variety of styles. You think at some point he'd run out of styles, but Vincent continues to keep it fresh and we continue loving it.

This time, Vincent covered the new summer anthem “Despacito” and we can't get over how accurate some of these styles are. Close your eyes and listen to the Babymetal version, you'll actually think Babymetal is performing the song!

It's hard to pick a favorite but we have to go with Kendrick Lamar, which makes us wonder what it'd sound like if Kendrick replaced Justin in the song. Hm..

Check out the entire video below!

Which style was your favorite?! Let us know in the comments!