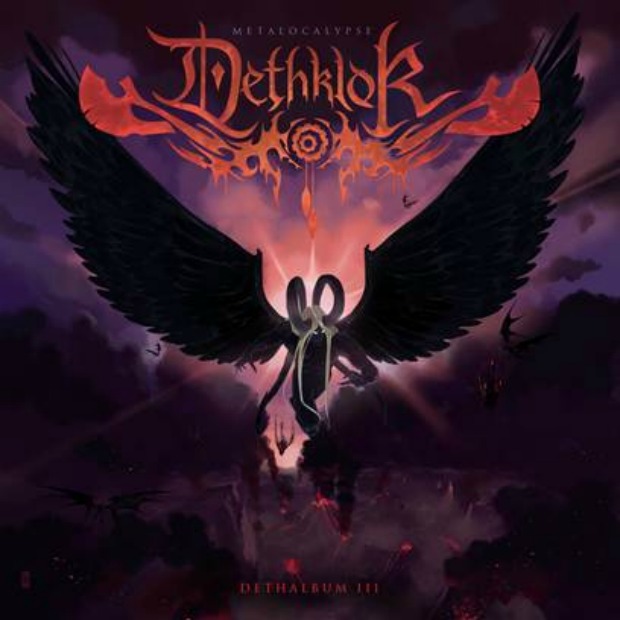 The album is set for release October 16 in North America in digital, CD and special edition formats. The special edition comes with a DVD that includes a documentary of the making of the album as well as music videos.

It will also be released on vinyl November 6.