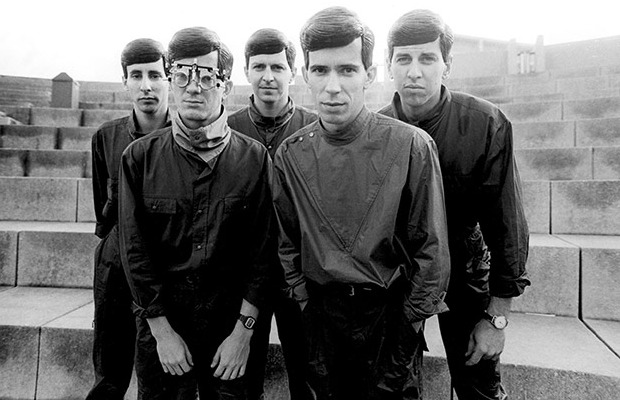 Alan Myers, the third and most well-known drummer for Devo, died Monday from brain cancer. His death was first reported on Facebook by jazz musician Ralpy Carney who was also a friend of Myers.

Many musicians have taken to Twitter to pay respects to Myers, including Devo founder Gerald Casale who wrote, “In praise of Alan Myers, the most incredible drummer I had the privilege to play with for 10 years. Losing him was like losing an arm. RIP!!” Josh Freese, another Devo drummer who played with the band from 2006-2012, said it was “such an honor playing his parts w/Devo. Godspeed Human Metronome.”