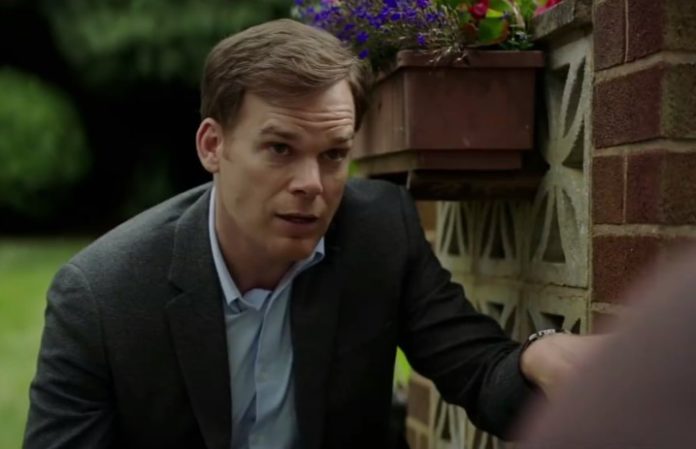 Everyone's favorite serial killer is back to star in an all new U.K.-based Netflix thriller called Safe—and he's even managing a pretty decent British accent.

According to the official synopsis of the show, Michael C. Hall, best known for his role as blood-splatter analyst Dexter Morgan, will be playing Tom, “a paediatric surgeon and single father of two teenage daughters who is struggling to deal with the loss of his wife from cancer more than two years previously.”

“Living and raising his children in a beautiful gated community surrounded by close friends, Tom finds himself on a journey that transforms everyone he knows. How far will you go to protect your family? It's a question often asked, but Tom will now live it.”

Shelock's Amanda Abbington will also be joining the cast as Sophie, “a formidable detective sergeant. Intelligent, dynamic, perceptive and smart, Sophie lives in the same gated community as Tom and like him, is raising two kids single-handedly.”

“Sophie knows you can't trust anybody and we glimpse that she is burdened with secrets of her own.”

The show was written by Shameless' Danny Brocklehurst (so it's obviously going to be great) and will have eight episodes in the first season. Creator and executive producer Harlan Coban told the Independent he wanted to create a “gripping drama, one with thrills and twists,” and that the final episode of the first season will “wallop you like a surprise wave.”

Safe will be released to Netflix May 10. Watch the trailer below:

Are you excited for Safe? Let us know in the comments!