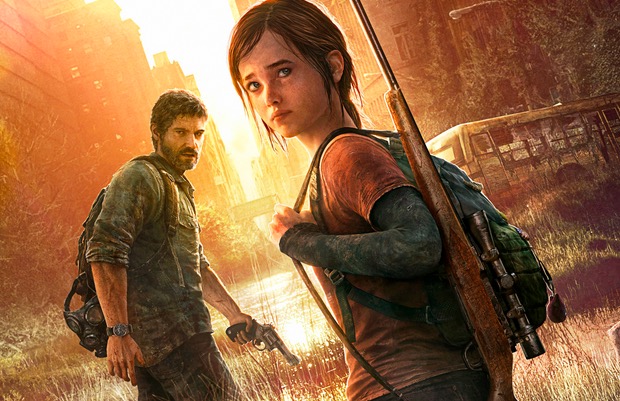 Read more: Movie based on Borderlands video game being developed

It’s by no means official confirmation, but judging by the reactions of Scherr and his counterparts, there’s a good chance we’ll see a sequel to The Last Of Us.

Watch the clip below and let us know your thoughts.