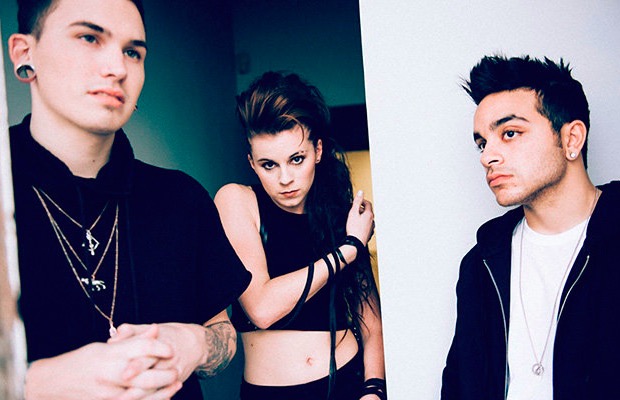 Before PVRIS were captivating ears worldwide with their mesmerizing breed of gloom-induced pop-rock, they were a metalcore band that performed under the moniker Operation Guillotine. Frontwoman Lynn Gunn looked back on the group’s early incarnation during an interview with Blast Magazine, saying, “[We were] a really, really shitty metalcore band basically—we had a screamer and everything.”

They had an entire EP recorded and ready to be released, but it was ultimately shelved due to the evolution of their musical interests and tendencies. Following that, they returned to the studio to track their debut EP as PVRIS.

While they never officially released an effort as Operation Guillotine, we dug up some live videos of them performing so you can get a grasp of what they sounded like.