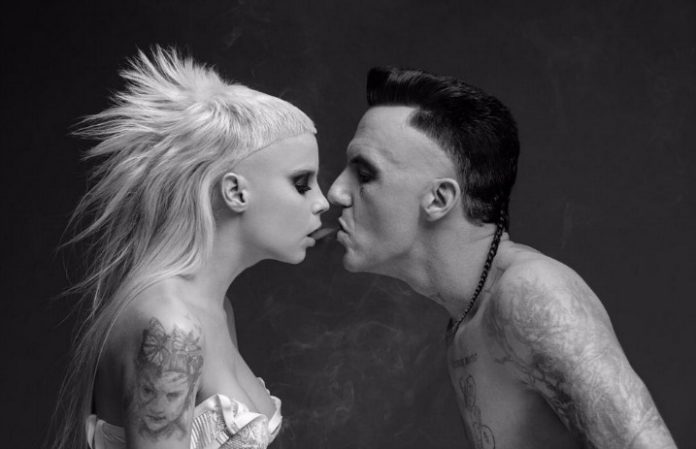 After much supposition around their future—and claiming that they aren’t actually breaking up in 2017—Die Antwoord have announced a new album, The Book Of Zef, which, according to Pitchfork, is reportedly their last.

Check out the lyric video for the record’s first single, “Love Drug,” along with their world tour dates, below!

However, a day later, the second half of the duo, Yolandi Visser, took to Instagram and said that Die Antwoord will not end next year, adding the journalist “twisted” their words.

Visser said in her social media post: “Die Antwoord is not breaking up. The journalist 'Daryl Keating' who wrote an article stating that we are breaking up totally twisted our words an[d] took what we said completely out of content with his latest article.”

And check out their world tour dates below:

What are your thoughts on Die Antwoord’s new single? Let us know in the comments below!