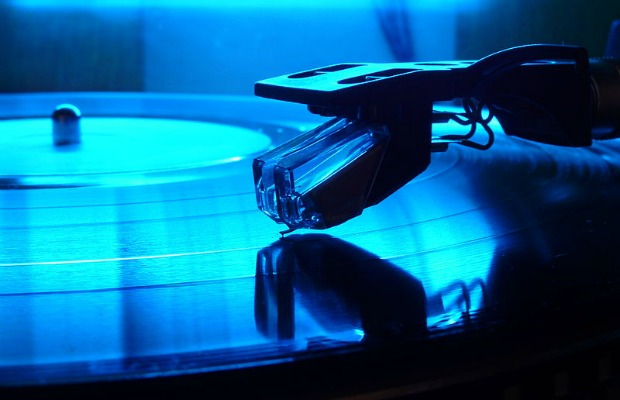 According to the Recording Industry Association of America, digital downloads are once again being outsold by CDs and vinyl records for the first time since 2011.

Since its origination, it took the digital download until 2011 (nearly a decade after the iPod was created) to surpass physical music in sales. Digital sales fell behind streaming services shortly later, but have been able to earn more revenue than CDs and vinyl records for years, until now.

The RIAA released its 2017 year-end revenue report recently and have shown that digital download sales have plummeted in the past year. Down 25 percent, digital downloads have made only $1.3 billion over the previous year, whereas revenue from physical products has fallen only four percent, earning $1.5 billion.

The music industry overall has grown for the second straight year, largely thanks to paid streaming services such as Spotify and Apple Music. According to the report, the industry is the healthiest it has been since 2008, earning $8.7 billion in total revenue.

Accounting for nearly two-thirds of the industry’s revenue, streaming services have grown by more than 50 percent over the past year, earning $5.7 billion.

Physical music made up 17 percent of overall industry sales, while digital downloads only made up 15 percent.

Things aren't looking great for digital downloads, as this is the third year in a row that the format has posted double-digit declines, and the first time since 2011 falling behind physical music sales.

Do you think digital downloads will soon be obsolete? Let us know in the comments!