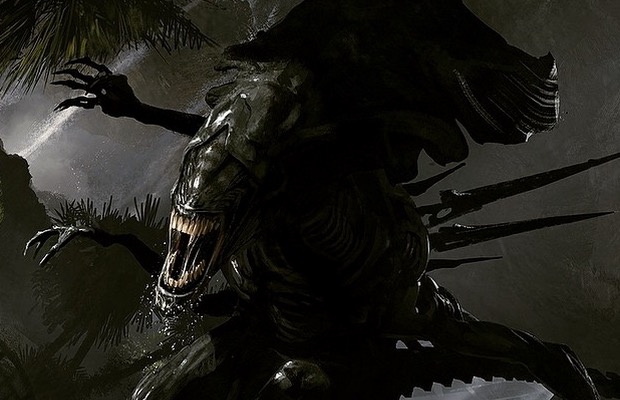 Neill Blomkamp, director of Chappie and District 9, has released concept art for his upcoming Alien movie on Instagram. The image features Sigourney Weaver's Ripley and Michael Biehn's Hicks. Blomkamp states in the caption that the project is “going very well.”

Read more: Mad Max takes on the dark side in mash-up trailer for ‘Road Wars: The Imperator Strikes Back’

Not many details have been revealed of the new installment, but Blomkamp hinted the film will take place between the events of Aliens and Alien 3. Check out the director's Instagram post below and share your thoughts with us!