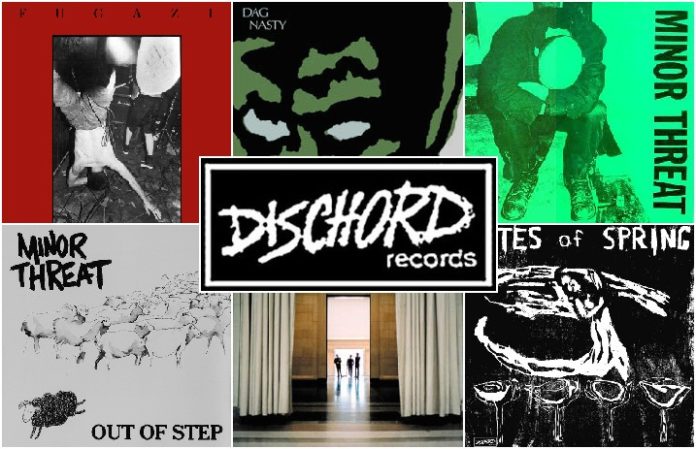 Legendary D.C. punk label Dischord Records has made its entire catalog free to stream online! Check out some of the influential outfit's musical history, including releases by Minor Threat, Fugazi, and Q And Not U, right here.

Read more: Op-Ed: Why Fugazi are still the best punk band in the world

Founded in the early '80s by Ian MacKaye (Fugazi, Minor Threat) and Jeff Nelson, Dischord holds a revered reputation among indie-rock lovers for its early proliferation of the Washington, D.C., hardcore scene and its unique DIY ethic. The label broke pioneering punk and post-hardcore bands like Jawbox, Dag Nasty, and Government Issue, and expanded into indie and alternative with acts such as Shudder To Think, Black Eyes, Edie Sedgwick, and Slant 6.

As pointed out by Open Culture, the full expanse of this crucial label's discography is now streaming for free via Bandcamp (and includes purchasing options for physical versions where available). Take some time to puruse Dischord's preemient catalog: Everything from Minor Threat's scene-starting LP Out Of Step to Scream's 1993 Fumble album (featuring Dave Grohl on drums, pre-Nirvana and Foo Fighters) is available at your fingertips!

Check out some select Dischord Records releases below, and be sure to root through the label's online catalog to discover some of your favorites!