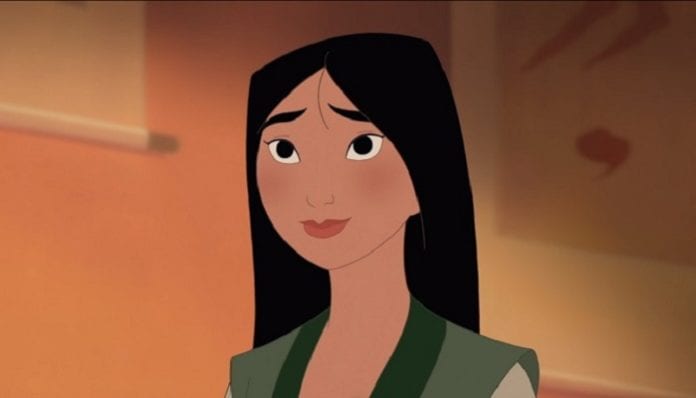 Disney has shared the first look at the upcoming Mulan live-action film.

Production on the movie began on Monday and will take place in China and New Zealand, Variety shares.

As previously reported, Liu Yifei will play the main character and Yoson An will be her love interest, a character named Chen Honghui.

If the name doesn’t sound familiar, it’s not because you need to watch the Disney animation again. The live-action movie will be a little bit different from the version we know and love.

Instead of falling in love with Chinese army captain Li Shang, Mulan falls in love with Honghui, who  The Hollywood Reporter, describes as “a confident and ambitious recruit who joins Commander Tung’s unit.”

The cast also includes Jet Li as the emperor of China and Gong Li as the villain, as well as Donnie Yen, who will be playing Commander Tung.

Check out the first look at Liu as Mulan below:

Watch more: ERRA on the Unexpected Influences on “Neon” and Bringing Emotion to Metal