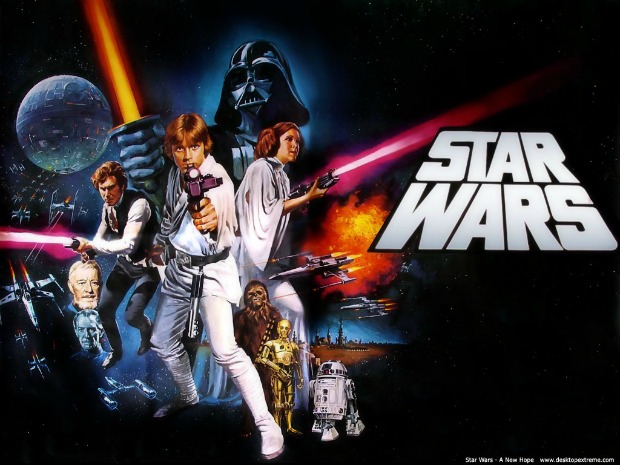 There are about 5,000 puns we could make involving the phrase “May the force be with you,” but we'll save you from our bad jokes and get to the good stuff.

Everyone is talking about today's announcement that Disney bought George Lucas' Lucasfilm Ltd. for a whopping $4.05 billion. Yeah, that's a whole lot of money, but seeing as Disney already owns, umm, everything, the part that caught our attention was this: Disney plans to release Star Wars: Episode VII in 2015. Yes, you read that right.

In a press release from Disney, Lucas said: “For the past 35 years, one of my greatest pleasures has been to see Star Wars passed from one generation to the next. It's now time for me to pass Star Wars on to a new generation of filmmakers. I've always believed that Star Wars could live beyond me, and I thought it was important to set up the transition during my lifetime … Star Wars will certainly live on and flourish for many generations to come. Disney's reach and experience give Lucasfilm the opportunity to blaze new trails in film, television, interactive media, theme parks, live entertainment and consumer products.”

Disney is no stranger to paying big bucks for a company. In 2009, the entertainment behometh shelled out $4 billion when it bought Marvel. Acquisition aside, what are your thoughts on a new Star Wars film? Are there still stories of the Jedi left to be told on the big screen or is the force not-so-strong with this one? (Sorry, we couldn't resist one pun.) Leave us your thoughts in the comments below.