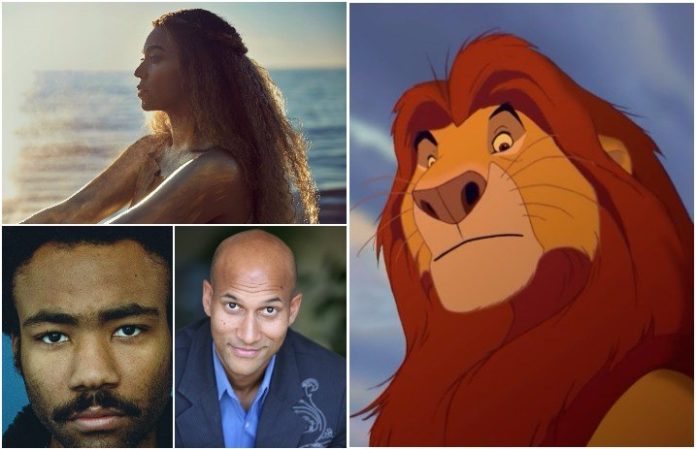 As if we weren’t already anxiously awaiting to see one of our favorite Disney films come to life, they made us even more excited today by announcing the cast for the forthcoming The Lion King live-action film.

It’s also important to note that James Earl Jones, who was the voice of Mufasa in the original cartoon film, will be reprising his role in the live-action remake.

See the rest of the confirmed cast, including notable names like John Oliver as Zazu and Billy Eichner as Timon, below!

Film directors confirmed last October that the film was to go into production and that it will include songs from the animated film. The new Lion King opens July 19, 2019, and we are already anxiously awaiting this movie to see how the characters come to life.

The reimagining of The Lion King follows the recent success of Disney’s live action movies, including Tarzan, Maleficent, Cinderella, and the upcoming Beauty And The Beast.

What are your thoughts on The Lion King casting? Let us know in the comments below!