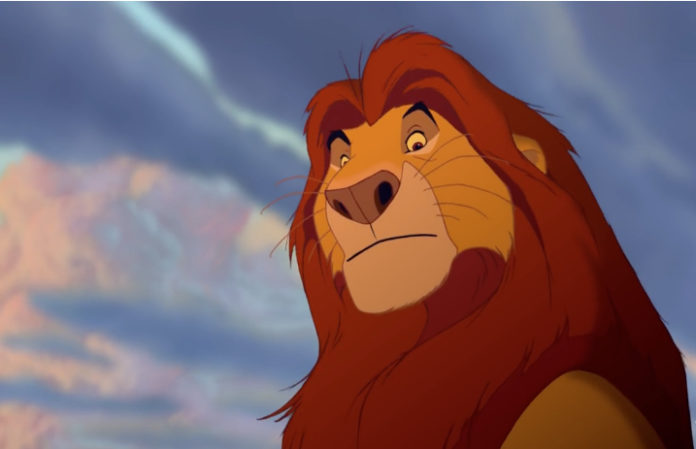 That’s right—Walt Disney Studios and director Jon Favreau have confirmed that they are putting a new reimagining of Disney’s 1994 classic The Lion King into production.

Film directors have confirmed that it will include songs from the animated film, and though no release date has been announced, we already can’t wait to see how this movie comes to life.

Listen: Fall Out Boy’s Disney cover is everything you hoped it’d be

This film follows in the footsteps of The Jungle Book, which was released back in April and earned $965.8 million worldwide, and in the upcoming Beauty And The Beast reimagining, starring Emma Watson as Belle, which will be released in 2017.

Are you excited to see The Lion King return to the big screen? Let us know in the comments below!