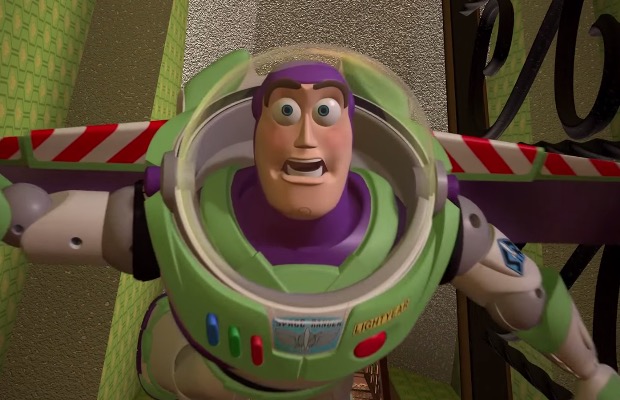 In a slew of new information, Disney has announced final release dates for two of Pixar's most-anticipated films. Toy Story 4 will hit theaters on June 15, 2018, while The Incredibles 2 will see a theatrical release on June 21, 2019, reports Deadline.

Read more: This video will probably ruin Toy Story for you

Pixar fans will realize that Toy Story 4's release date has been shifted back from its original June 2017 release window, in order to make room for the upcoming Cars 3. However, this is the first release date for The Incredibles 2 announced by the studio. If all goes according to plan and the film releases in 2019, 15 years will have passed since the release of The Incredibles (2004) when the sequel drops.