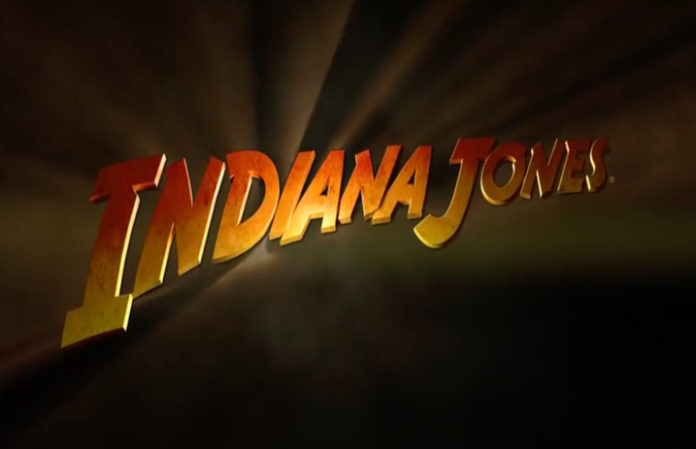 Riding the success of the newest Star Wars installment, Disney chairman and CEO Robert Iger confirmed in a recent interview with Bloomberg that the fifth Indiana Jones movie is in the works.

“Indiana Jones—by the way, which will be coming—we still have more great stories,” Iger says during a conversation about Disney’s storytelling in the 7th minute of the interview.

Since Disney acquired Lucasfilm in October 2012 for $4 billion, rumors have been abound concerning a new Indiana Jones sequel. All four previous movies were directed by Steven Spielberg, who, in an interview with Screen International, said no one can replace Harrison Ford in the lead role. However, there has been support for Chris Pratt, star of the newest Jurassic World installment, for taking the torch as Jones.

The Indiana Jones franchise started in 1981, and the most recent film was released in 2008 through Paramount Pictures.