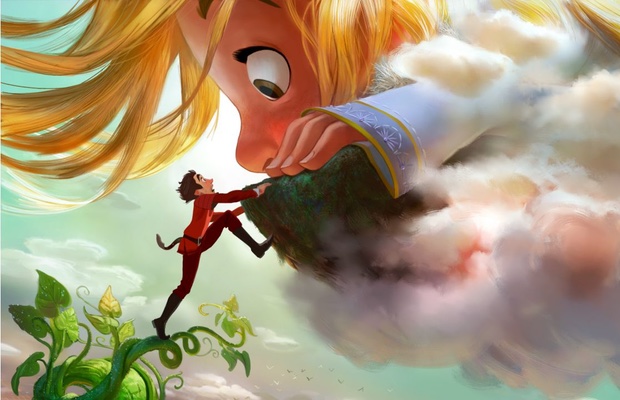 Disney announced at its weekend D23 event that it has begun production on a new, Jack And The Beanstalk-themed film called Gigantic. Much like Tangled and Frozen, the film will take the classic story and modernize a few details for a brand new tale.

Directed by Tangled director Nathan Greno with music from Frozen's Robert Lopez and Kristen Anderson-Lopez, Gigantic follows Jack, who uses magic beans to befriend a an 11-year-old girl who happens to be a 60 foot giant who lives in the clouds.

Greno said he hopes Gigantic “will become the definitive version of Jack And The Beanstalk” during the panel discussing the film.