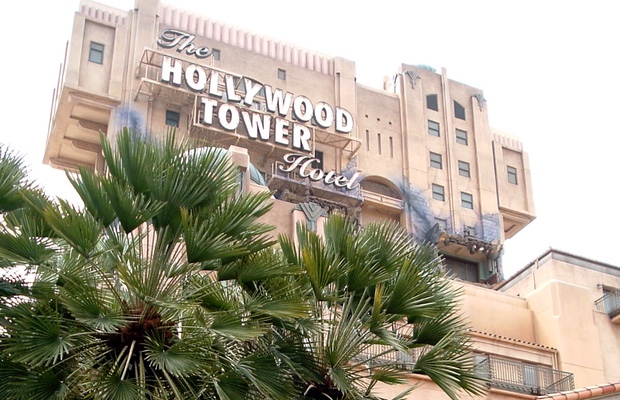 Disney has revealed plans to create a film based on the popular theme park attraction, Tower Of Terror.

Read more: Fall Out Boy’s Disney cover is everything you hoped it’d be

According to Deadline, the film will focus on five people who disappear in a ritzy hotel elevator when the building is struck by lighting. The film will not tie in with The Twilight Zone, despite being the inspiration for the ride.

Seem like a strange idea? Just remember that mega-hit and great film Pirates Of The Caribbean shares an origin with the upcoming adaptation, and it's easy to see why Disney would pursue the film.

Deadline's source has not revealed a timeline for the upcoming film.

Watch more: 10 Things You Didn't Know About Set It Off